Crowdified! This project has been successfully funded on 21. January 2015. Thanks to the 30 boosters that made it possible!

Sons of the Moon

People with albinism in Mozambique 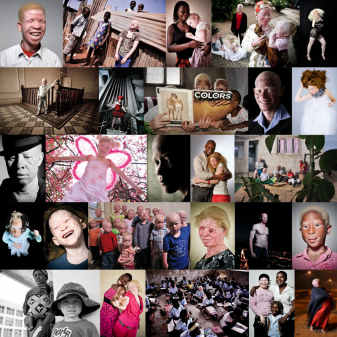 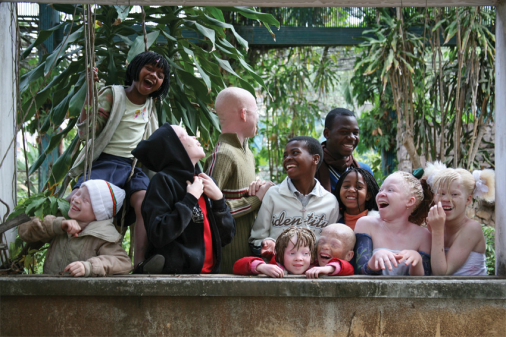 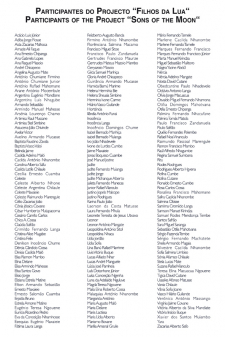 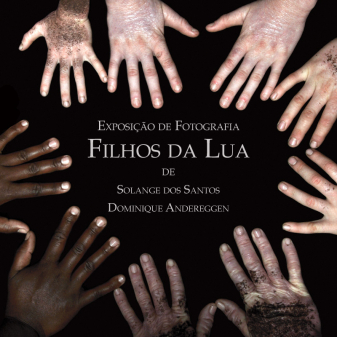 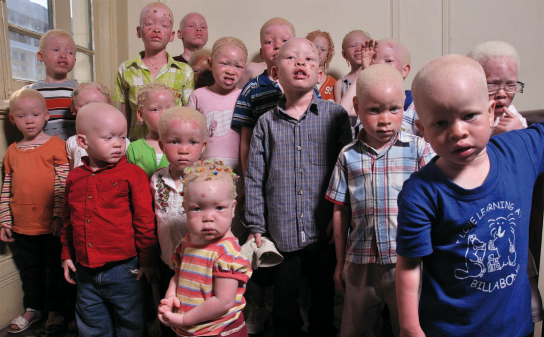 Sons of the Moon

The genetic „error“ – the lack of pigments in the hairs, eyes and skin – is just indirectly the reason, why people with albinism die much earlier. Indirectly, because a person with albinism could easily become 52 years old, if there would be protection for the eyes and skin like clothes, sun glasses and sun cream to protect the skin, since most of the people die early on skin cancer. But most of the people can’t afford any of these protection utensils. Sun cream in Mozambique is imported, there is no production. So, you have to pay between 20 – 40 USD for a tube of sun cream. That can be in some cases a monthly salary! So, only a few people can afford these expensive sun creams (mainly expatriats).

Lot of people have to fight for their daily survivor out in the street or fields and since there is not a even a self protection layer in the skin, the people with albinism getting immediately a serious sun burn.

Ultrasun AG has provided us for free already 3 palets of sun cream (over 100'000 small tubes) in 2011 and we could successfully ship it down. But unfortunately the cost for shipping, clearance, custodies etc. are quite high, even if the goods are meant for a good cause.

This time Ultrasun has provided us with 8 palets and we definitely can’t afford it just with our own money. There fore we are seeking for financial support to be able to provide further sun creams to the people with albinism in Mozambique. Of course this is not a sustainable way of dealing with such a problem, but as long as there is no production going on in Mozambique, we can at least provide these sun creames for the time being.

The sun creme will be distributed by the organization for people with albinism, who is our direct partner in Maputo, Mozambique. 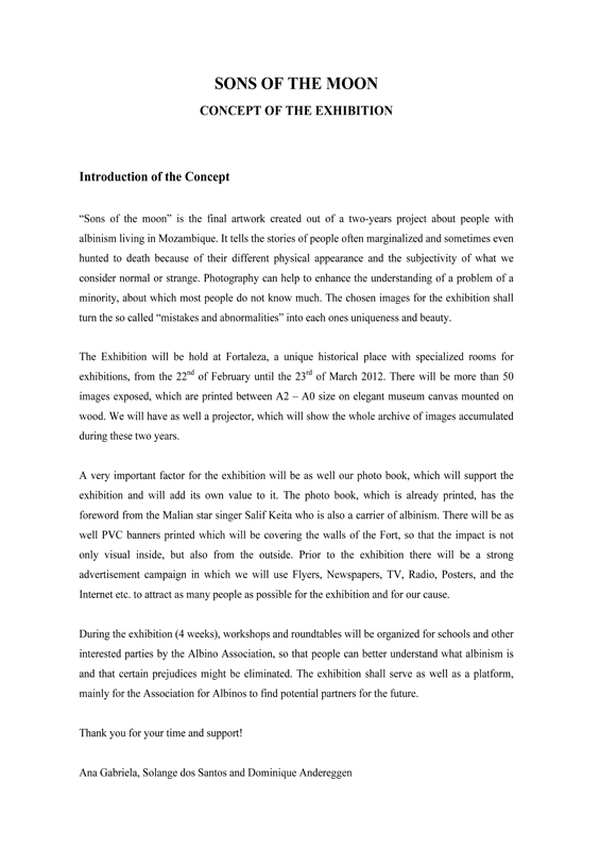 Co-Founders of the project "Sons of the moon" (under the company name Magmaphotography) in Mozambique.