Crowdified! This project has been successfully funded on 10. March 2018. Thanks to the 44 boosters that made it possible! 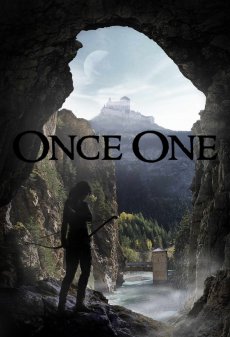 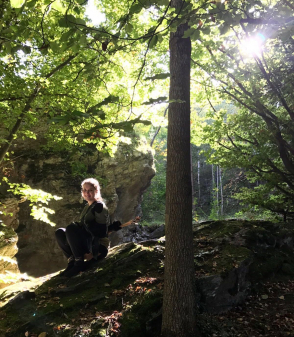 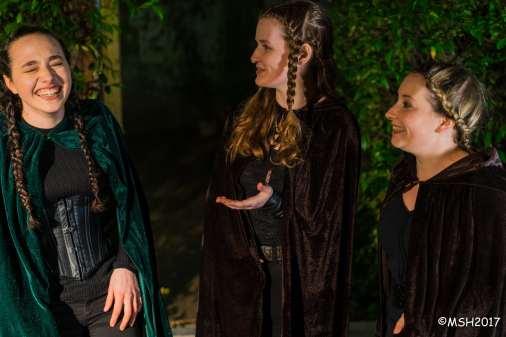 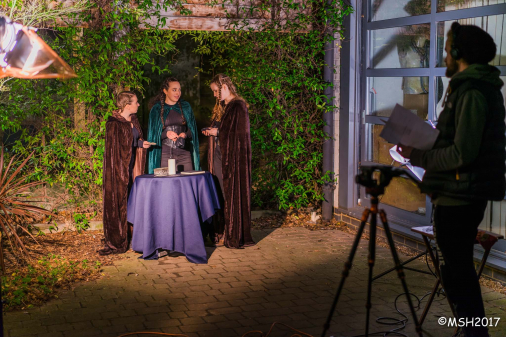 Once One - a historical fantasy Series

Logline:
In a 17th century mountain village, farmer’s daughter Zina witnesses a new outbreak of witch trials. Because of her parents’ connections to the mysterious Laegrits, people with strange abilities and accusations of witchcraft, Zina suddenly finds herself in the centre of danger.

Infos:
The Fantasy Series Once One plays in the Swiss and Austrian Mountains and combines historical happenings with fantasy elements in an intriguing story!

The first episode will be shot as the final project of our studies at Met Film School London and we are very happy to have found two amazing Locations in the Alps.

While portrayed in the mystical surroundings of a fantasy series, Once One should communicate the importance of teamwork and how a united group can achieve great things, both good and bad.

With this mystical series the viewers can escape the real world and follow the female protagonist onto a journey, which will put them on the edge of their seats by the multi layered characters, allowing them to feel emotions from fear and devastation to hope and inspiration.

So far the project is being supported by the Austrian Film Comission Cine Tirol, the community of Scuol and the society of Altfintermünz and in order for our project to finally become reality, we need all of you too! With your help, we can pay the first part of the logistic costs and get the costumes and equipment!

Join us on the adventure of producing a fantasy Series!

"Aim high and work hard" is my motto for this incredible Project. As Series Producer, Director and Writer of Once One, all my heart is in this project and I can't wait for it to finally become reality.

The interplay between creativity and business work is what fascinates me about film production and Once One gives me the opportunity to do exactly that!