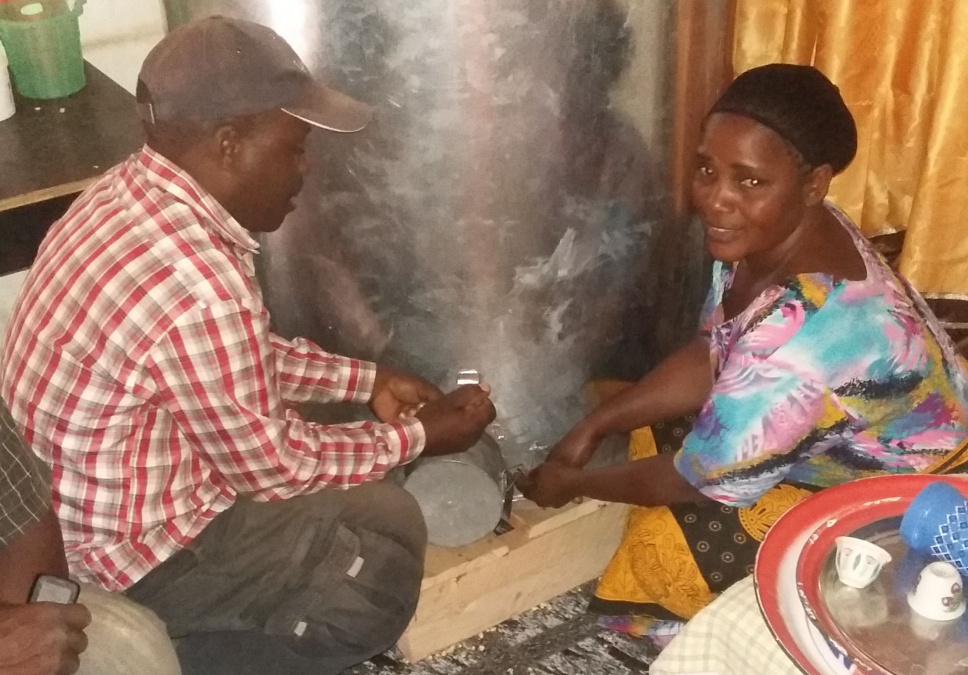 Crowdified! This project has been successfully funded on 04. August 2017. Thanks to the 20 boosters that made it possible!

Containers for grains in the house can earn some money 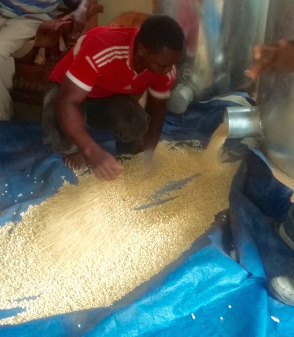 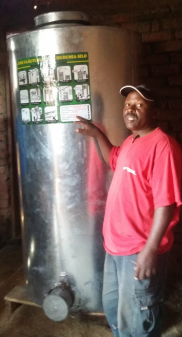 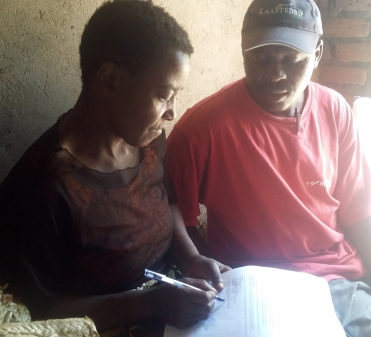 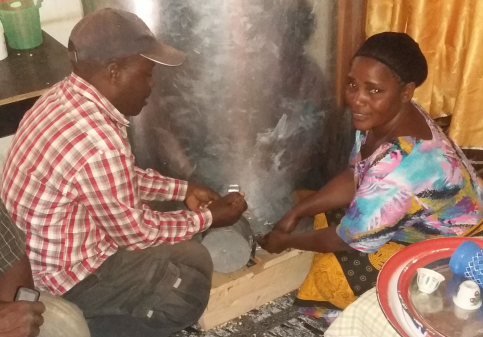 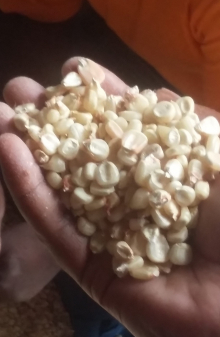 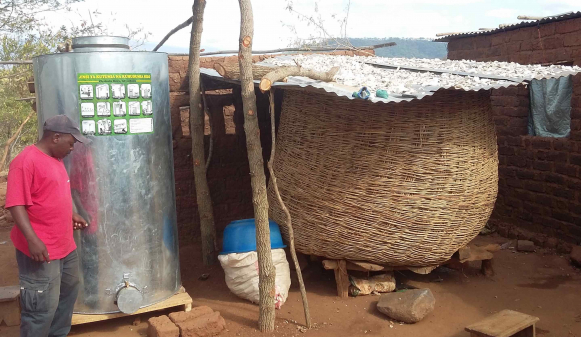 Farming families in Tanzania can purchase through installments small metal containers that can store their maize and beans. Sales a few months later allow them to increase their incomes by up to 50%, and in emergencies (eg. droughts) the stored maize ensures their food security.

The technology with these containers has been introduced by a Swiss funded project in Tanzania.
The foundation FARIP (www.farip.ch) supports the Tanzanian start-up company Tanzania Biashara Mapema (TBM) with loans. TBM arranges for containers to be built in the villages, then leases them to farmers, ensures quality control of the maize going into the containers and makes advance payments to farmers when they have filled the containers. After several months TBM then assists the farmers to profitably sell their maize on the market. TBM is paid for this through a commission agreed upon with farmers, usually 10% of the net income. This ensures the sustainability of the process as the commercial success of TBM is directly linked to the increased earnings of the farmers.

For each 500 CHF one container holding 900kg of maize can be installed in a farm (200 CHF), filled with maize and the farmers paid an advance (200 CHF), along with trainings for the farmers and remuneration of FARIPs organisational costs (100 CHF). FARIP forwards the collected monies as loans to TBM for it to purchase the containers and provide the advances to farmers for the stored maize. All returns FARIP collects in a revolving fund with which further loans are made to TBM for purchasing and filling further containers in the next harvest. This commercially viable procedure ensures a sustained effect and the growth of TBM. Details see www.farip.ch

To begin with we intend to increase the 20 containers already existing in Msowero village (central Tanzania) for the upcoming maize harvest of June-July 2017. A successful pilot effort had introduced the first containers, resulting in a strong demand for more. The farming families clearly say that they intend to purchase the containers within 2 years from the additional income they can make, just in order to be sure of them. A well-maintained container lasts at least 15 years.

In this phase we aim to raise 25’000 CHF, in five stages of 5’000 CHF each. After reaching each stage we will order further 10 containers and install them in houses so they are ready for filling for the upcoming harvest of June-July 2017. 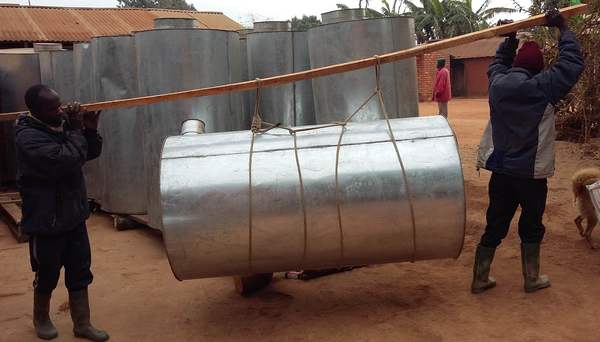 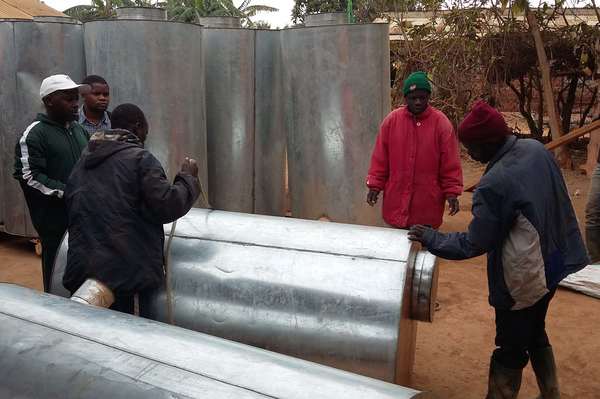 I am managing director of the foundation Fund for African Rural Innovation Promotion, FARIP (registered in Switzerland, tax-exempt in Switzerland).

Since more than 30 years I work in developing countries. African small entrepreneurs fascinate me as they often propose outstanding ideas. Yet they rarely have a chance to implement them. This is where FARIP fills a gap.