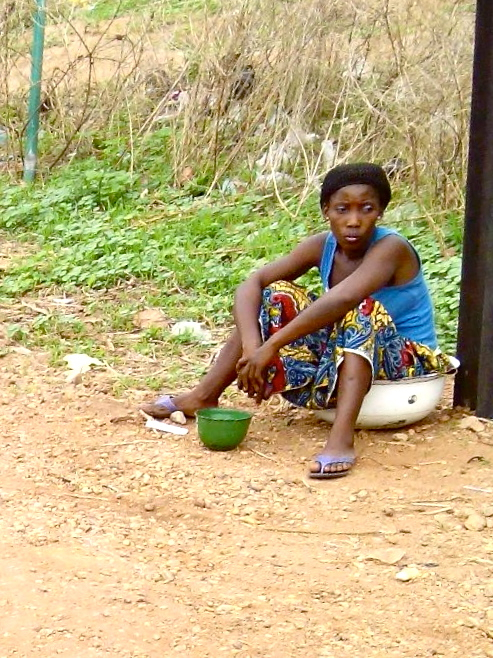 Crowdified! This project has been successfully funded on 09. August 2014. Thanks to the 44 boosters that made it possible!

Sustainable support to widows and their children 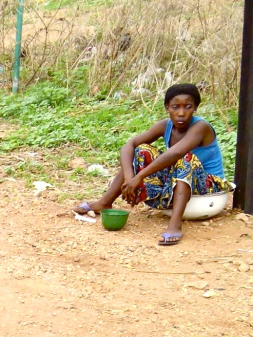 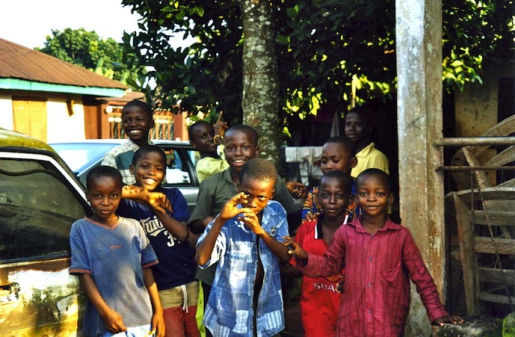 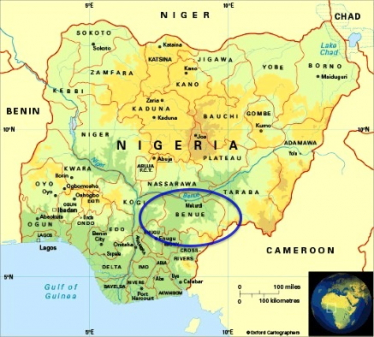 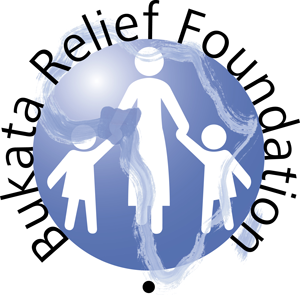 Benue State is located in the middle belt of Nigeria. It counts about 5 million inhabitants; most of them are subsistence farmers. With a total projected HIV population of 265.63 thousand in 2008, the state has the highest burden of HIV in the country. Furthermore, Benue is ranked among the poorest states in Nigeria.

When a man dies – the most common causes of death are HIV and accident – the widow left behind with children often struggles to make a living. While the husband cared for the family as long as he was alive, the woman is now on her own and carries the full responsibility for the children. There is no financial support of widows and orphans by the Nigerian government.

Many of those widows don’t have any other option than prostituting themselves to be able to care for the family, but still, this is often not enough. A mother forcing her daughters from ten years and above into prostitution – and thus exposing them to HIV – to additionally gain income for the family, is not uncommon. Children drop out of school because school fees cannot be paid, but without formal education they will most probably not be able to escape poverty in their future.

The aim of the Bukata Relief Foundation is to help sustainably. We want to support affected families financially, by meeting the costs of school fees and other inevitable expenses, like hospital bills, but also by giving concerned women the chance to acquire skills that can give them another source of income than prostitution in the long run. Children and also women should have access to education.

The Corporate Affairs Commission (CAC), an organisation that registers every business and incorporated trustee in Nigeria, makes the start-up of an NGO expensive because all of the commission’s requirements have to be met. This is a precautionary measure to alienate fraudsters. The name of the NGO (Bukata Relief Foundation) was approved by the CAC but the next step is to register it. This has to be done with the help of a recognized lawyer with at least 10 years of work experience, who has to provide legal documents for the CAC. Furthermore, the CAC requires an office with a signpost advertising the NGO, the project has to be advertised on billboards in commercial areas within the state of location and in three national dailies. In oder to comply with these requirements, we now need to raise the necessary starting capital.

Founding a non-governmental organisation to support people in his country has been an aim of Joshua Bukata, a resident doctor from Makurdi, Benue State, Nigeria, for many years. He has been helping widows in his social environment within the bounds of private possibilities but the need for help is much bigger than one person can support. The wish to help people in Nigeria escape poverty is the basis for our collaboration to put the idea of the foundation into action.