Anna Mae doesn't want to wait any longer to release her debut album! During the past 4 years, the versatile and independent swiss singer & songwriter has been working on her own account. After playing countless gigs in Switzerland and abroad, after showcasing at North America's renowned festival Canadian Music Week in Toronto, and after holding a songwriting session in Uppsala/Sweden, Anna Mae is absolutely ready to release her very songs! 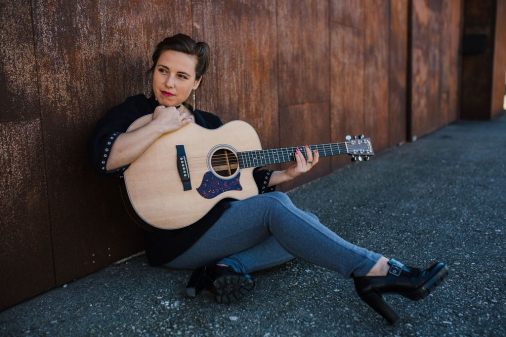 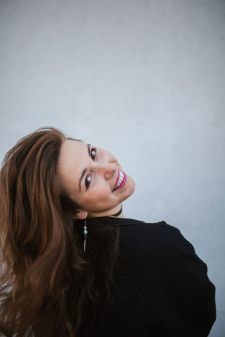 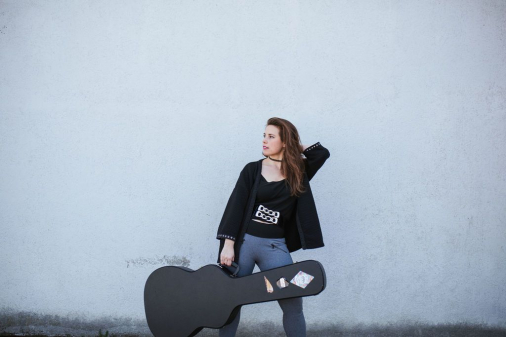 My first album - songs that want to be heard

" After having had an inspiring songwriting session with my friend Hanna Vinter, I could gain loads of new ideas and I'm now feeling ready for my very next project: to record and release my debut album.

I'm singing about freedom, about love, about today's world and I wish to give all those people and happenings a voice who/that remain unheard. My profession as a singer & songwriter is a calling. I'm not only doing this because it's fun. I'm also doing this because I truly think that I can make the world a better place with my music. For me, it's as important to perform my songs on stage as it is to record them and give them a place to rest forever. That's why I'm excited and very ambitious about my upcoming first album. " - Anna Mae

In 2016, Anna Mae could record her first EP "Let It Roll". After that, she could release a videoclip and another single "River" (duet with Chrigel Zenger). A whole album has not been launched yet. In the past 4 years she could gain a lot of experience and could do some networking all around the world. The time now seem to be ripe to get ready and release Anna Mae's very first album.

The debut album will consist of at least 9 songs that have been written either by Anna Mae or in collaboration with other songwriters such as Hanna Vinter and Claude Paschoud. They will represent music genres like folk, country and americana. Lyrics will either be sung in english or french. Anna Mae wants to highlight the fact that it is an ambition of hers and her team to make the album an authentic one. The songs respectively the recordings should fully represent the artist. There will be no need in aiming for sounds, styles and arrangements that she cannot identify with.

Producer, Steffen Peters, will be leader of the studio recordings as well as the mixing and mastering part of the project. As soon as the songs will be ready for releasing, they will be sent to the cd manufacturer for pressing and packing the physical CD. It will be sold at concerts as well as in record stores. Furthermore, Anna Mae will release the album via streaming and downloading platforms such as Spotify or iTunes.

I am Switzerland based singer & songwriter Anna Mae, real name Nadja Limacher. Independent musician for 4 years now, and thankful to be doing what I love the most! I am the coordinator and manager of this new-album-project and am looking forward to get started.