Crowdified! This project has been successfully funded on 12. May 2021. Thanks to the 60 boosters that made it possible!

An exhibition that values the women age.

For many women, to age is a social death. Rebellious against a society that stigmatizes ageing and worships youth, I decided to act through my art. My project values women gaining age and gives her a central place in a world which tends to erase her through a series of portraits. Help me deconstruct to rebuild by supporting my exhibition. 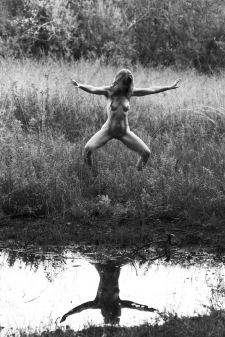 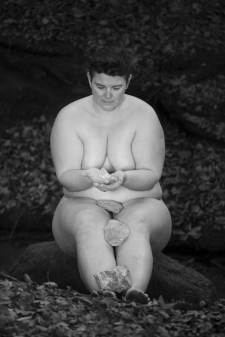 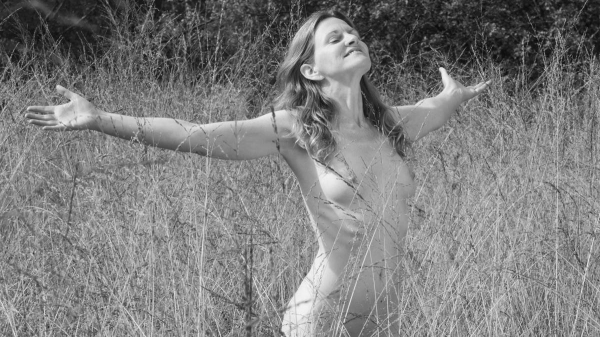 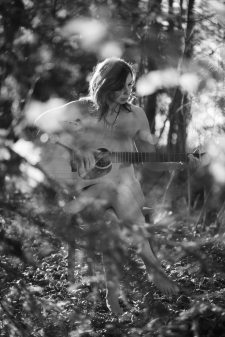 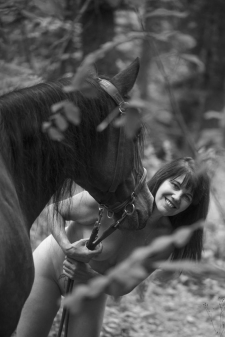 "Women witches" is a photographic project against the current trend of youthism that values and gives visibility to mature women. An exhibition will take place from 11th to 13th June 2021 at the Espace DémArt. I have therefore launched this crowfunding to cover the costs of approximate 4500.00 CHF.

(If the exhibition could not take place on the scheduled date due to the health situation, it will be postponed but will still take place.)

My goal is to challenge the idealization and cult of youth in our current society. The revolting idea that an “expiry date” after which women are no longer desired or valid, or even feared, results from the youthism that dominates social networks, advertising, cinema and media. The woman whose age exceeds this “date” no longer exists. She is sidelined from society, if not completely invisible.

To me, the body of a woman who has lived is striking in its poetry. As it ages, the story behind it grows and the aura that emerges from it intensifies. It is the strength mingled with bewitching sensuality that I want to show through my project.

My wish is to offer a positive and uninhibited view of age by showing active and passionate women who assume and fully own their bodies.

Too often I have witnessed the pressure exerted by society on women to remain young and physically unchanged, an unrealistic and unfair requirement that impedes fulfillment and drives rejection of the body. How to age serenely, when as soon as the first grey hair appears, which sometimes arrives at the age of 20 or younger, the first instinct is to dye your hair with the risk of being considered poorly groomed, and when from the age of 30 the beautician strongly recommends that you start the anti-wrinkle creams to prevent the “damage” before it is too late, sealing your end as a desirable woman?

You have to reinvent yourself, constantly evolve, gain experience and develop personally to be successful, but the body must remain unchanged, frozen in time.

This unnatural thought of evolving independently of one’s body and not with it seems unacceptable to me. It is destructive and is only to the advantage of the cosmetics industry, which enriches itself with the suffering of women horrified by the idea of their body ageing, enrolled in a race against time lost in advance.

In the past, and still nowadays in certain cultures, such as the Amerindians, mature women were central pillars of society. They were consulted for their knowledge and wisdom, advising the community on important decisions to be made. Let us give back together to the mature women the place which belongs to her through this project. 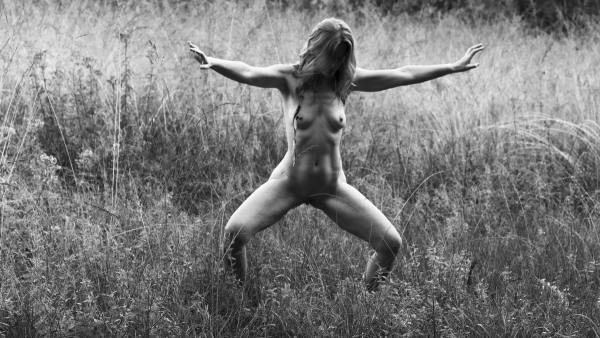 How will your donations be used?

I launched the crowdfunding to cover the costs of my exhibition, which will take place in the DémArt space in Lausanne, in mid-June 2021.
The costs include the printing of around thirty portraits which will be printed in a large format at a local printer on quality paper, the scenography (devices for hanging photos, labels, displays), signage, communication around the exhibition (printing promotional flyers, posters to display…) and the costs of the opening night.

Thank you from the bottom of my heart for supporting me in this project and for allowing me to transmit this message by sharing the link of my fundraising, or by making a donation.

Motivated by the desire to change perceptions, I embarked body and soul on this project a few months ago with the ambition of making it an exhibition.

Following a casting that I launched on social networks, I spoke with women interested in taking part in my project in order to immerse myself in their personalities and understand their respective relationships at age. I then worked with them to prepare photo shoots that would capture their essence in an authentic and natural way.

I then went into action by taking a series of photo shoots in my free time, nourished by these magnificent encounters, each one more interesting than the next. This creative process is currently continuing with the parallel preparation of the exhibition which is fast approaching.

It includes the creation of supports and contents for the communication with, in particular, the conception of a website which will allow to follow the news about the exhibition and which will present the project.

As an Interactive Media Designer and artist photographer in my free time, I use the camera to express and defend my values, bringing my point of view on our society. I consider my art as engaged and humanist. Through it, I militate for causes I hold dear.

View All
A
A
A