Hello dear visitor
We have great news! 100-days.net is now called Crowdify, has got a fresh new look and has been upgraded with many exciting new features and functions. We are very excited!
Of course, all 100-Days projects will still be preserved and will appear in the new Crowdify look.
Crowdified! This project has been successfully funded on 27. December 2016. Thanks to the 93 boosters that made it possible! 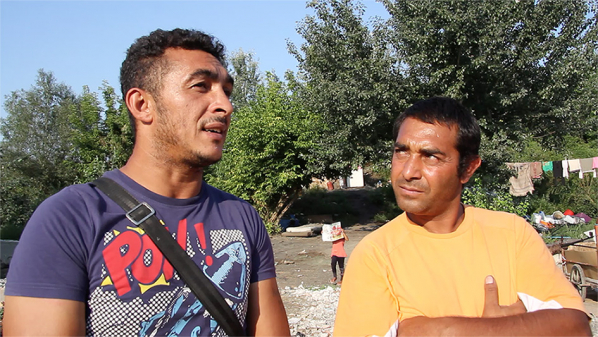 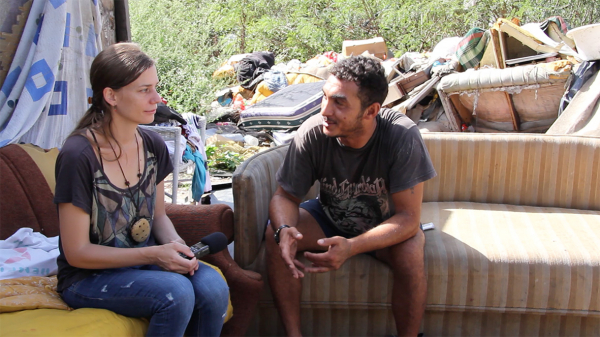 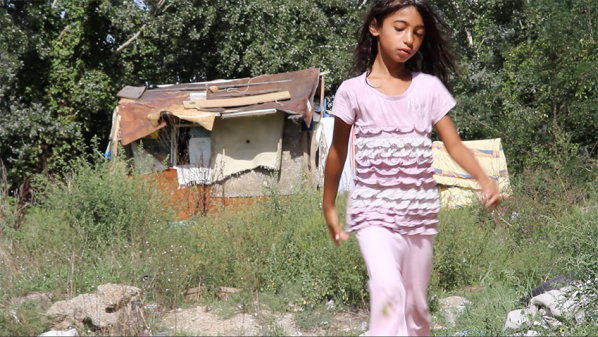 Donation for Maja & her five children

Donation for Maja and her five children, the family of Boban, our friend who died at the age of 36 years due to a power accident.

Boban grew up in Lescovac in southern Serbia. The whole country, especially southern Serbia is depleted due to the crisis by the change of government, the Yugoslav wars and the sanctions from the European Countries. The family therefore moved in an informal settlement in Belgrade. They lived without electricity, without running water or hygienic facilities. This spring the family had to leave the slum and moved to an outlying district of the city in an empty house. Since there was no electricity, Boban went out to connect the house with electricity of a power pole. He calmed Maja, she should not have to worry that he would bring her light. As Boban did not come back, Maja sought her husband and found him behind the house on the floor, still under power.

Boban's wife is now with her five girls in a world full of prejudice and discrimination. Without our help the girls have no prospects. Temporary the family is accommodated in a container settlement far outside of the city center.
With your donations we can help the family get the necessary docuements, arrange accommodation and bring the conditions for the children to have access to education. We thank you in advance for your help!

Boban participated as well in the art project "Secondary Architecture 2013/2014" by the Serbian artist Branislav Nikolić as in our work "The Paper of Others" about the recycling circular economy of paper in Belgrade.
Branislav built with Boban, who was regarded as the architect of its settlement, such a hut for his exhibition: made completely of urban waste materials, an average of about 12 to 13 square meters.
Boban appeared both in my publication "The Paper of Others"* which was published by the Cultural Foundation of the Canton Thurgau, as well as in the eponymous film, that I realized together with the docuementar filmmaker and photographer Alex Ferraté. Boban told us about his life, working with waste of the citizens, the situation of the settlement residents and his personal wishes for the future of his family and the other families in the settlement.

* With photographs by Alex Ferraté and Milica Nikolić 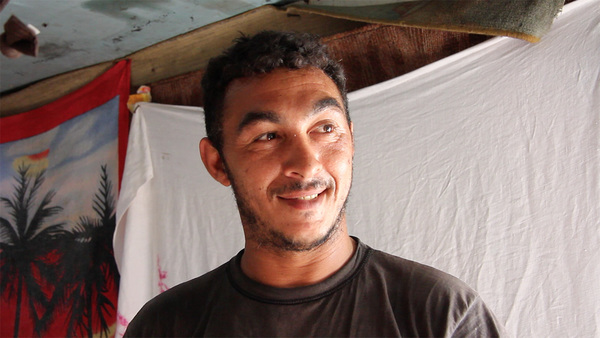