Crowdified! This project has been successfully funded on 18. March 2020. Thanks to the 32 boosters that made it possible!

Production of the first album of Granium

Recording, mixing, mastering and pressing our first album on vinyl 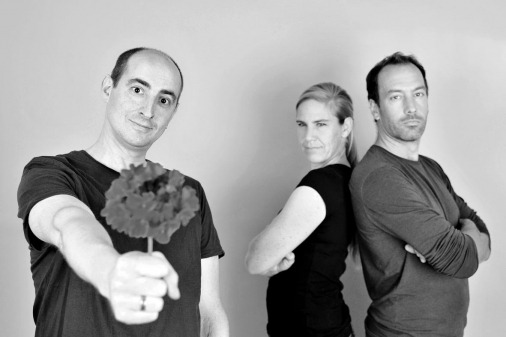 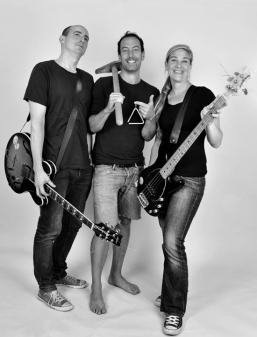 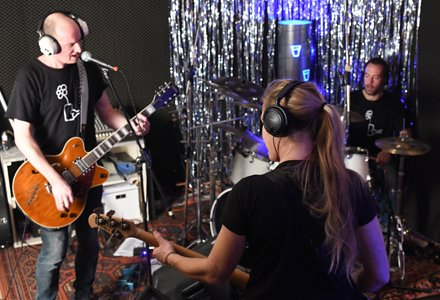 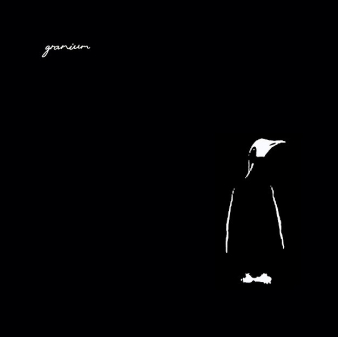 Granium, Granium, Granium? Isn't this a tiny lovely flower, mostly known for swiss balconies? You're right. But it's also the nameof our band which wants to play in front of an audience. But to reach an audience, we need to produce a record.

Our first album should have at least eight songs and everything is ready: the band, the songs, the studio, the sound engineer, the artwork.

If you like listen to this kind of music please donate a little or a big amount and you will get a very special "Goodie"!

The costs for the whole production are at least 7000 CHF and our aim is to cover half of the costs with crowdify.

If we get more than that, we could record some more songs!
We are very very thankfull for every donation! 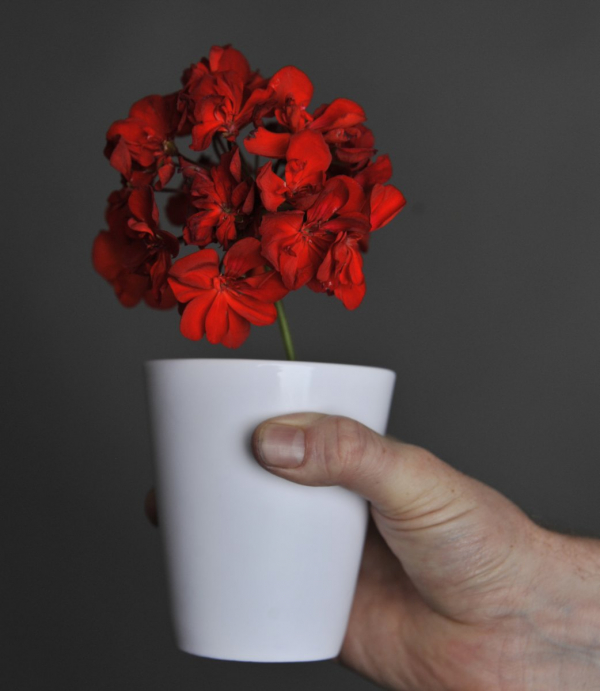 Because it's our biggest dream to play our sound in front of an audience, we really need a good record. That's why we want to go to a professional studio.

View All
A
A
SG