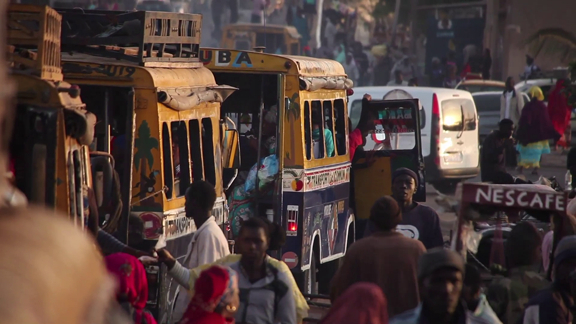 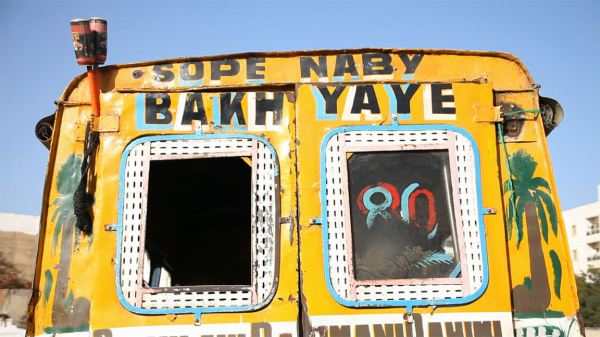 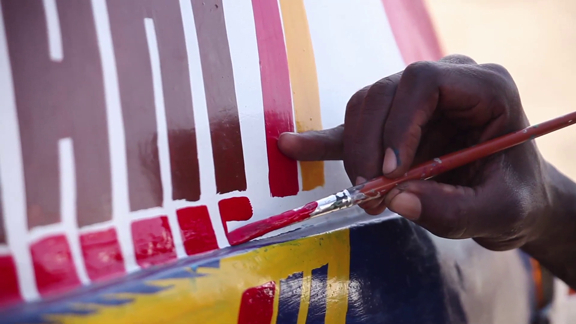 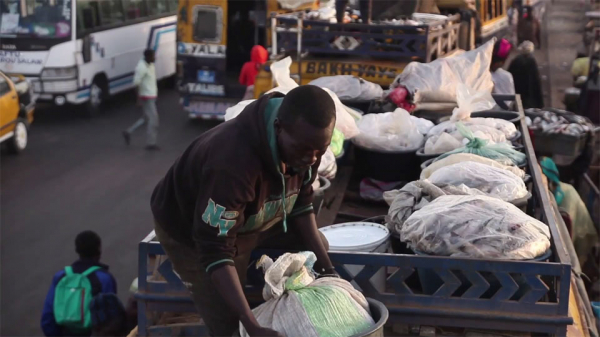 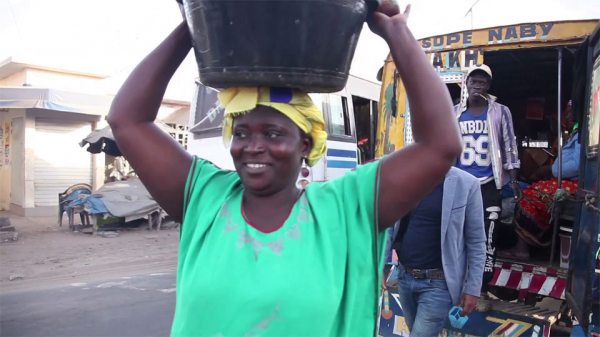 For several decades, the beautifully painted cars rapides have provided transportation to thousands of Dakar commuters every single day, taking them to work, university or to the market place. They also make it possible for the market women to sell fish and vegetables in the local markets. In short: the car rapide guarantees urban mobility.

For urban transportation to continue contributing to the well-being of social and economic structures in Dakar, the MUSEKE Association, in collaboration with the project initiator mandu|architexture & urbanizm, engineers from Ökozentrum and other partners, has decided to take action. The goal is to prevent the cars rapides from being scrapped and to, instead, convert them into vehicles run on renewable energy. EcoCar Solaire sees itself as a beacon for a sustainable and inclusive means of transport for a growing African city. 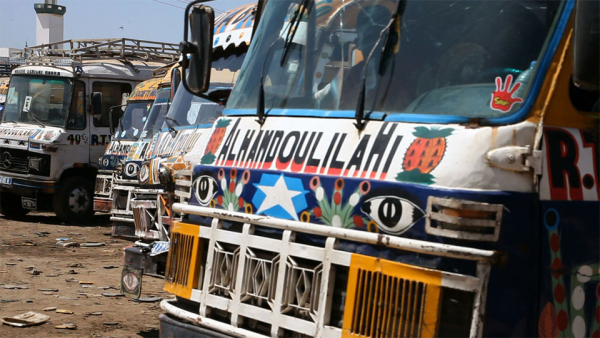 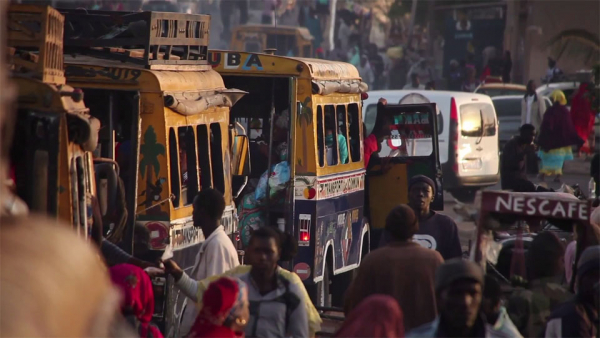 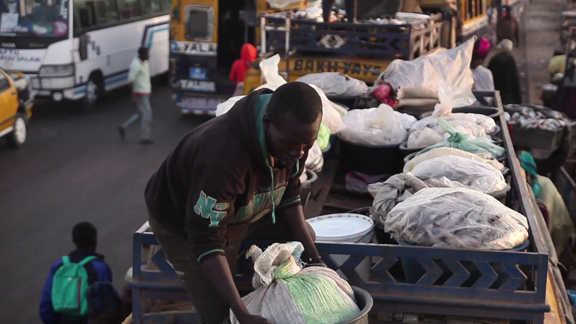 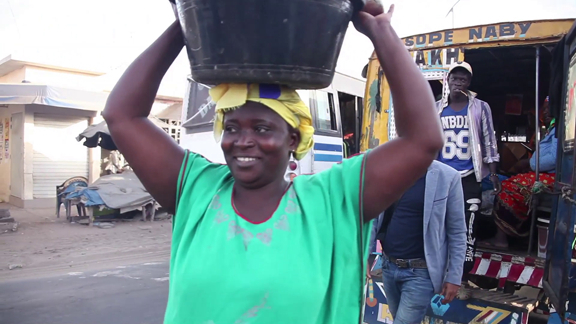 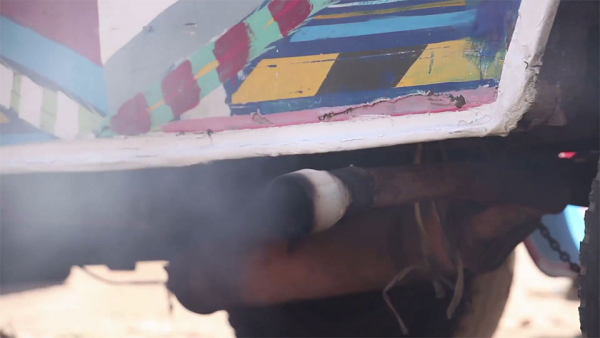 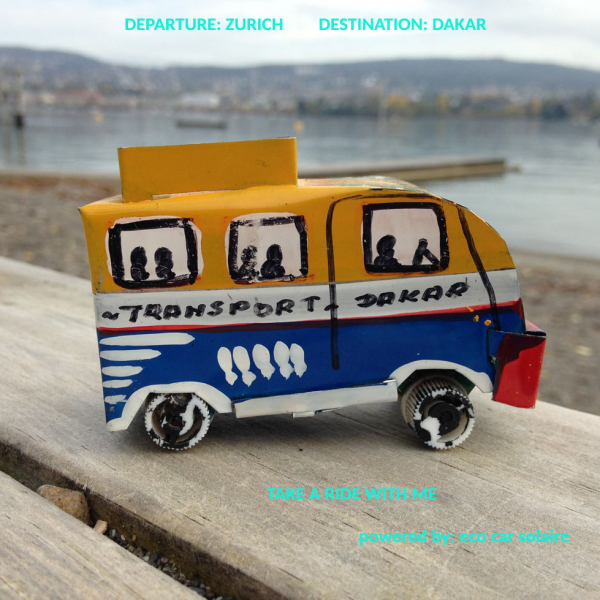